How brands make a transparent mistake 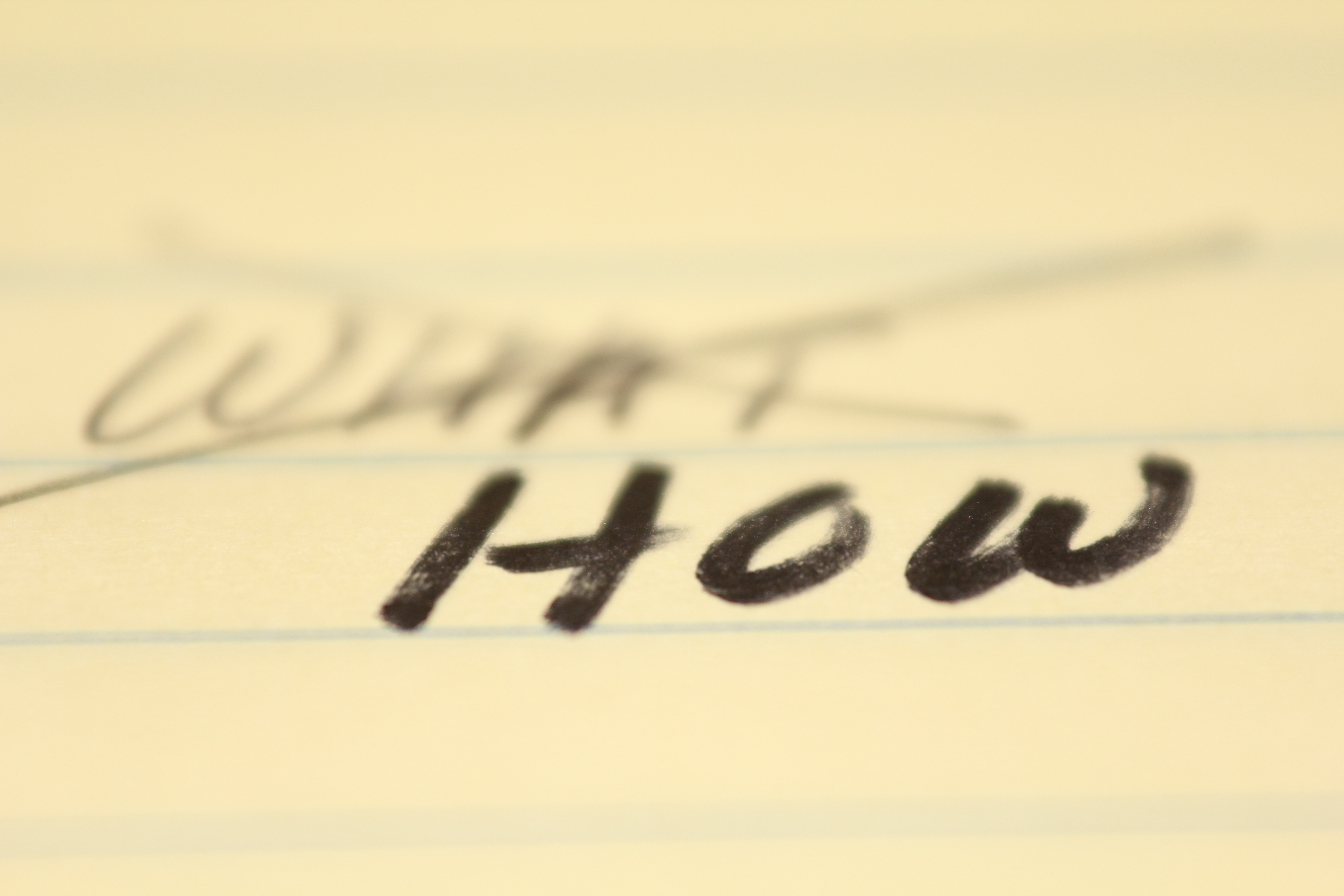 Having a strong, trusted brand is at the top of many marketers’ priorities. But what happens when your whole industry is struggling with an image problem?

Banks are still trying to repair trust after the 2008 crisis. Consultancy PwC identify ‘rebuilding trust’ as the number one megatrend for the financial services industry. And others echo that concern.

In his column How Can Bankers Recover Our Trust?, leadership consultant Steve Denning points to a vast gulf in customer satisfaction between companies like Amazon and old-school banks. And he, like Keith Mestrich, president and CEO of Amalgamated Bank, says greater transparency is one way to rebuild customer confidence.

What many banks don’t realise, is that transparency isn’t just about what you say or disclose. It’s about how you say it, too.

In a study by Siegel+Gale not long after the financial crisis, 84 per cent of US consumers surveyed said they were more likely to trust a company that uses jargon-free, plain English. And 63 per cent felt that banks, mortgage lenders and Wall Street intentionally make things complicated to hide risks, or to keep people in the dark.

So why is it that, all these years later, most banks are still talking about ‘accrued interest’ or ‘affirmative covenants’?

Next time you’re working on customer communications, look out for those jargon culprits. (Often they’ll be acronyms that take a whole footnote to explain.) And keep asking yourself, ‘What does that really mean?’

Your customers won’t just prefer it. They might just trust you more, too.

It’s not just another event on the content calendar. It’s a chance to show readers that your brand is socially conscious and authentic. Here's how.