Why it’s good to learn by doing 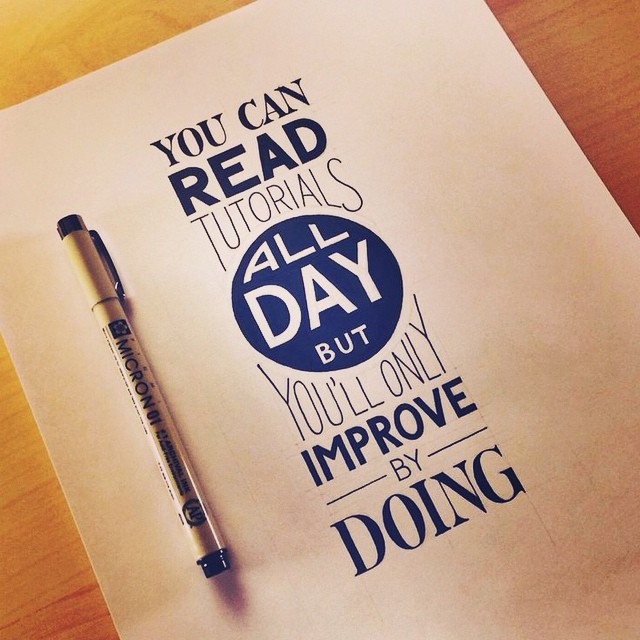 My daughter’s learning to play the flute. And while her squeaky blasts and spit-spraying puffs into the mouthpiece might sound terrible to our neighbours, my more generous ears think otherwise. Which is why, in a moment of proud parenthood, I told a Spanish friend all about her efforts. How she’ll spend forever piecing the parts of the flute together and slotting it back in its velvet-lined case. And how, even if a note comes out an octave higher than anyone expected, she’ll firmly press her fingers down on the keys and give it another go until she gets it right.

It turns out that my Spanish friend’s son is studying music, too. ‘He’s in his second year of classes now,’ she confided. But when I asked what he’s learning she looked at me blankly. ‘Nothing yet. He starts with music theory, like everyone does.’ I was stunned. Two years of lessons about dotted minims, clefs and the like and he doesn’t even get to touch an instrument.

Which made me wonder how much theory is enough theory. When I run a writing workshop, people often fret about their spelling or where they should put an apostrophe. They’re concerned that if they don’t get that stuff right, they won’t be able to write in the right tone, or on brand. Which is nonsense.

I always make a point of parking the technical details at the start of a workshop – it can get in the way of enjoying writing (just as I’d rather play a piece of music before I analyse it). When people give different types of writing a go not only does it prove that their corporate career hasn’t sucked every single ounce of creativity out of them, it also shows that they can improve a piece of writing (even if the odd apostrophe’s off).

Most people want to see better writing at work – just as my neighbours would appreciate a little less shrillness from my daughter’s flute – but studying the theory alone won’t make that happen. I think we learn best by doing. Our workshops give the long-forgotten ‘writer’ inside everyone a job to do. One that they can keep on doing, even when the session’s over.

And the semicolons? Well, let’s leave them for the editor to deal with.